It all started when Jimi (English) and Todd (American) were introduced through a mutual friend and began to express their desire to create music different from their normal styles. Their first meeting was a success, with Todd arriving with various song lyrics and Jimi bringing them to life with music, even finishing a few songs on the first day. One of these songs was "Down and Out", which inspired the creation of the name of the band, the initials B.U.M.

After a couple of weeks, they felt a strong urge to include a bass, which led to contacting Cri (Spanish). After a few sessions with Cri, it became clear that he was the missing piece and the training was complete. With a growing repertoire and a desire to get their music out of hand, they decided to contact an old friend of Cri, Javier Rondan at Audiorama Studio in Cádiz, and their first recording became the homonymous EP, “B.U.M.”. 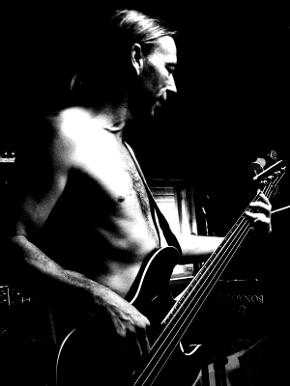 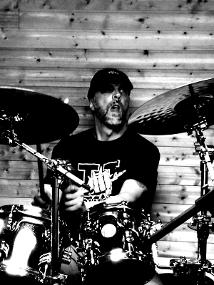