"The Infected" full album, out now!! 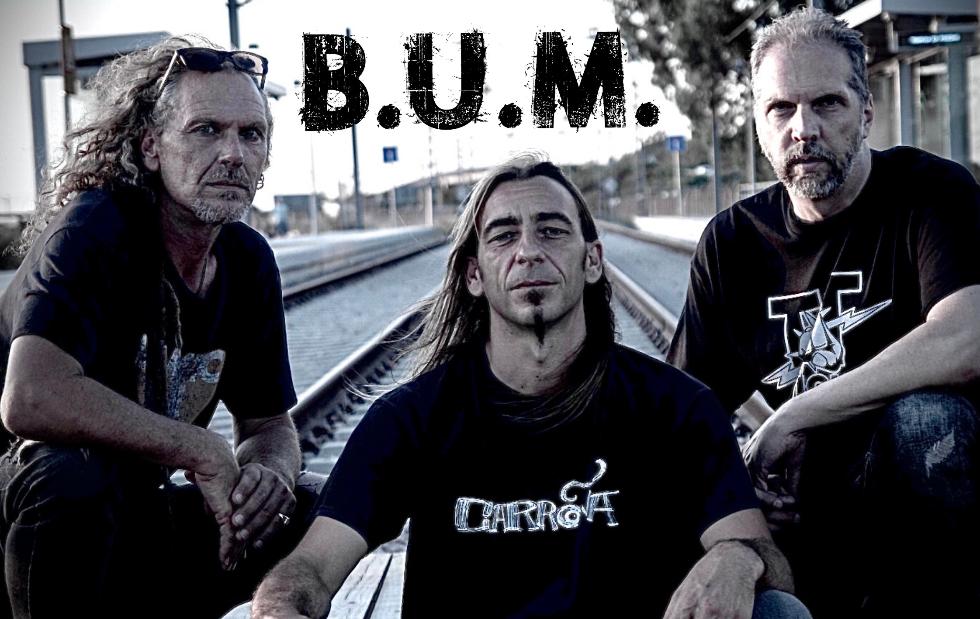 B.U.M. comes from Cádiz (Southern Spain)- although its components come from different parts of the world - and brings you raw energy and direct lyrics. Originally formed in 2019, the band grew out of pure passion for music and their need to break the silence, expressing themselves freely through their music.

The band is now releasing their long-awaited full-length, "The Infected". The album consists of 15 hard-hitting tracks, recorded by maestro Javier Rondan at Audiorama Studios between June 2020 and June 2021, dates of confinement and restrictions. All songs on the album are based on personal stories and real life situations, as well as a fierce criticism of bad habits in society and the environment around us.

The three members (Jimi, Todd, and Cri) come from different musical backgrounds, from heavy metal and ska-punk to folk rock. This combination creates a unique hybrid sound with deafening rhythms, thunderous basses, raunchy guitars, and a husky voice, resulting in a very energetic sound. The band often refers to their style as GrungePunk. Nor pure punk, metal, or rock. simply GrungePunk! 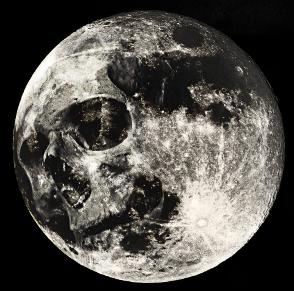